As an award-winning Lithuanian contemporary dance choreographer, Agnija Šeiko is well-known in Europe and abroad for her interdisciplinary approach, unique aesthetics, treatment of sensitive social topics and use of a wide spectrum of forms. She is the author of more than 30 choreographed works which are and have been performed at various dance festivals and venues both in Lithuania and abroad.

Agnija Šeiko (b. 1977) studied choreography at Klaipėda University (1996-2001) and Rotterdam Dance Academy Codarts (2003-2005). After her studies, in 2005 she got involved in the Fish Eye, a group of local Klaipėda artists, and worked on the International Contemporary Art Festival PLARTFORMA. In 2012, together with fellow choreographer, dancer Petras Lisauskas and producer Goda Giedraitytė, she founded Šeiko Dance Company and has been working as its artistic director.

Throughout her career she received numerous awards and nominations. In 2018 she received the highest Lithuanian theatre award „Golden Stage Cross“, in 2019 – Vita Mozūraitė premium, in 2020 she was awarded with Lithuanian government culture and art prize, to name a few recent ones.

A part of projects involve local community and sensitive social groups, such as people with disabilities and seniors, who are involved in performances.

A. Šeiko creates choreography for opera, musical and theater productions and works with most of major state and national theaters, she is an associate professor at the Lithuanian Academy of Music and Theater, Klaipėda Faculty, Dance Department and a guest lecturer in other dance schools. 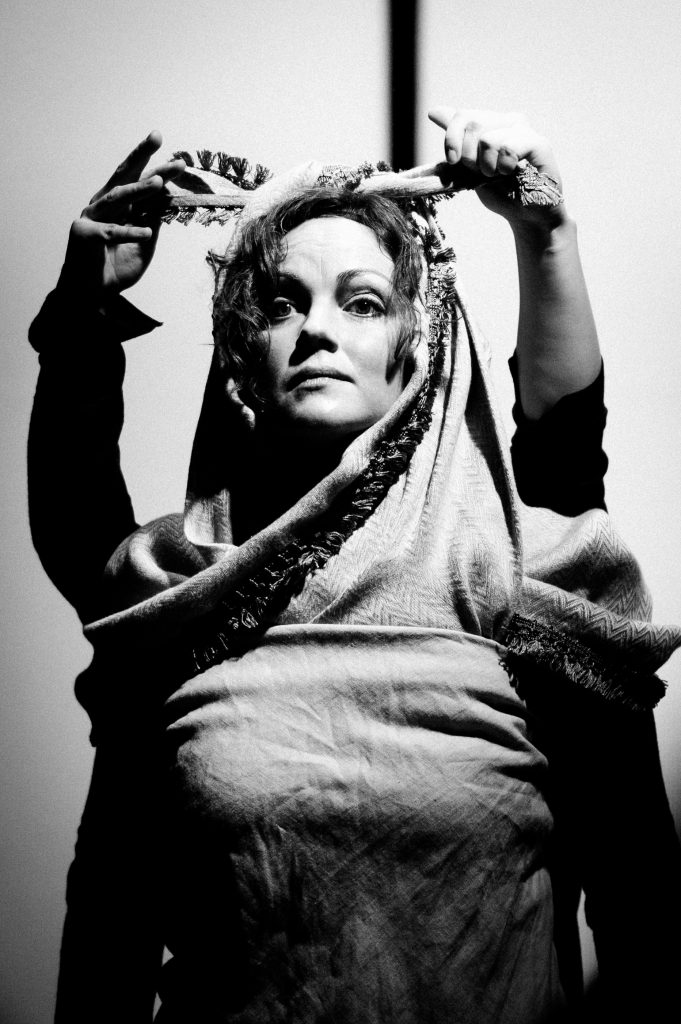 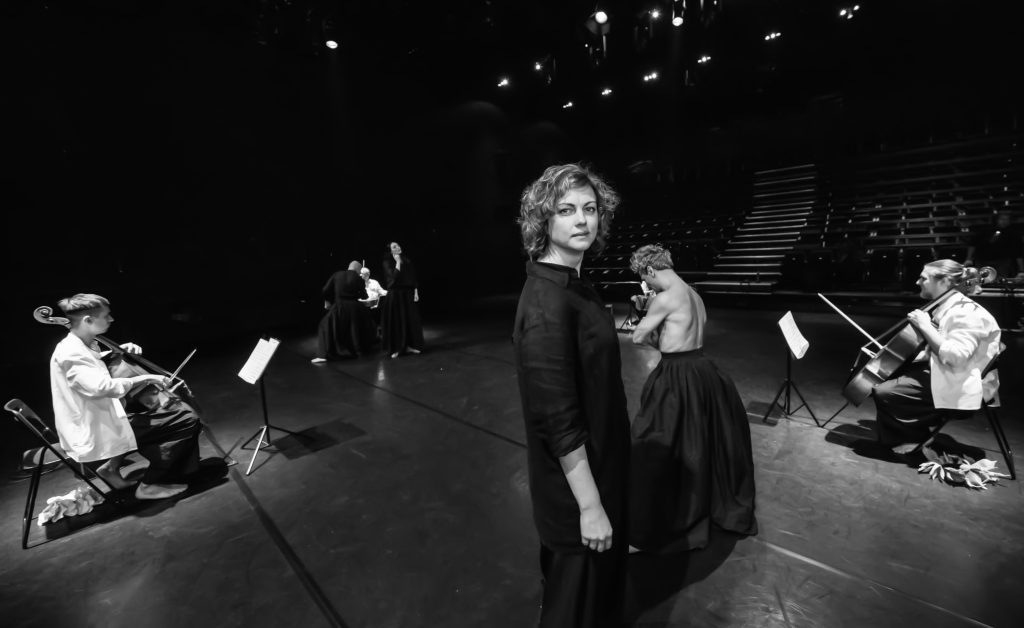