How does a structure occur in chaos? A wave in a sea? Self-organization and solidarity in anarchy? Spiral in a DNA helix? A tune in a bird song? Tenderness in instinct? Toothed mouth in a flower petal?
This performance is a choreographic study based on scientific search on biological systems. Imagine sand dust chaotically gyrating in the wind… The molecules do exactly the opposite. If they are “blind” in a stable state (so-called “sleepwalkers”), they start communicating with each other, acting together and forming organizational structures when in imbalance. If they were colored tennis balls, we would see them bouncing suddenly all blue, then all yellow. In biology, it is not only a rule, but a basic principle of a living system. Is a human being “asleep” in a state of stability? How much chaos, randomness, uncertainty does he allow to get into his hyper-controlled and safe life?
This choreographic structure is accidentally intertwined with Ian Curtis’s inner landscape, whose epileptic seizures may have been deliberately structured by him as a form of energy in his creative work and imitated on stage.

Vilma Pitrinaitė is a Brussels-based dancer, performer and choreographer, a co-founder and art director of independent dance and theatre company “We cie”. She has started her dancing career in Kaunas dance theatre Aura, and has studied choreography at CDC Toulouse, Ex.e.r.ce at CCN Montpellier, also theatre directing at École de Théâtre National de Strasbourg. She colaborated as a dancer and actor with companies such as Zampa, François Verret, Philippe Grandrieux, Karim Bel Kacem, Hubert Colas, Vincent Thomasset, Mossoux-Bonté, Dame de Pic. Now, she mainly works on on her own projects based on research and interdisciplinarity, primitive and novelty dances, internet culture codes. The first project by “We cie” was staged at festival JT14, Théâtre de la Cité Internationale, Paris and festival Premières, Maillon, Strasbourg. Her solo “Miss Lithuania” was presented in Aerowaves Spring Forward festival and nominated as the best act of the season in Confluences theatre, Paris, toured around Europe and in USA.
In 2016 she returned to “Aura” as a choreographer of a dance piece “Pandora”. Recently Vilma presented ”Somaholidays”, which was nominated for the highest Lithuanian Golden Cross Award ’19 and continue touring in Lithuania, Izrael and Belgium. Performance – duet “MATCH” with Emilie Gastineau (USA), was premiered in “Brussels dance!” festival in March 2019. 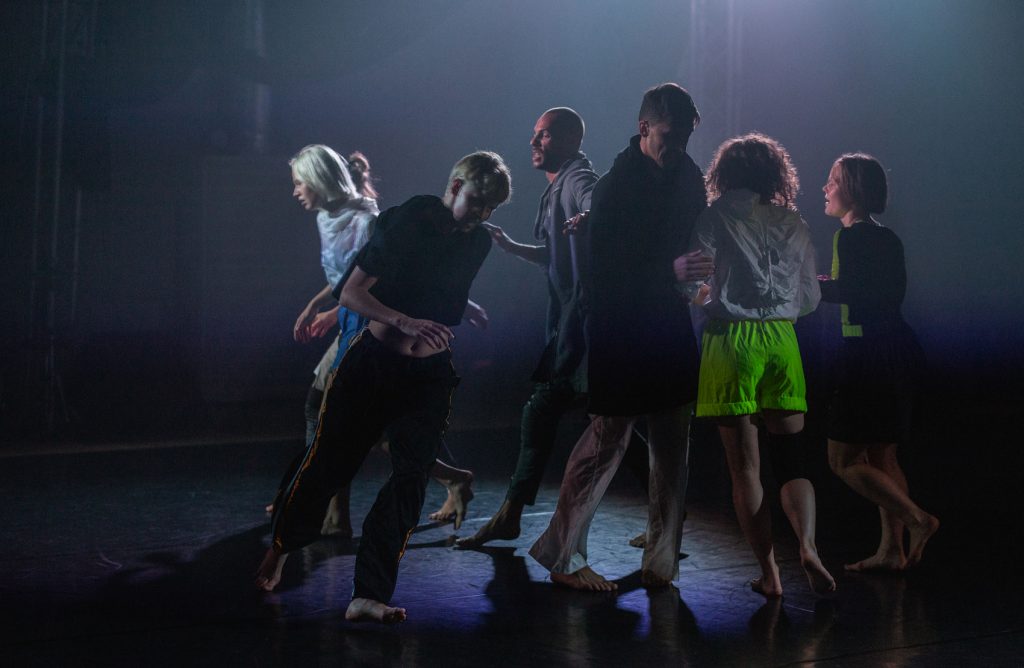 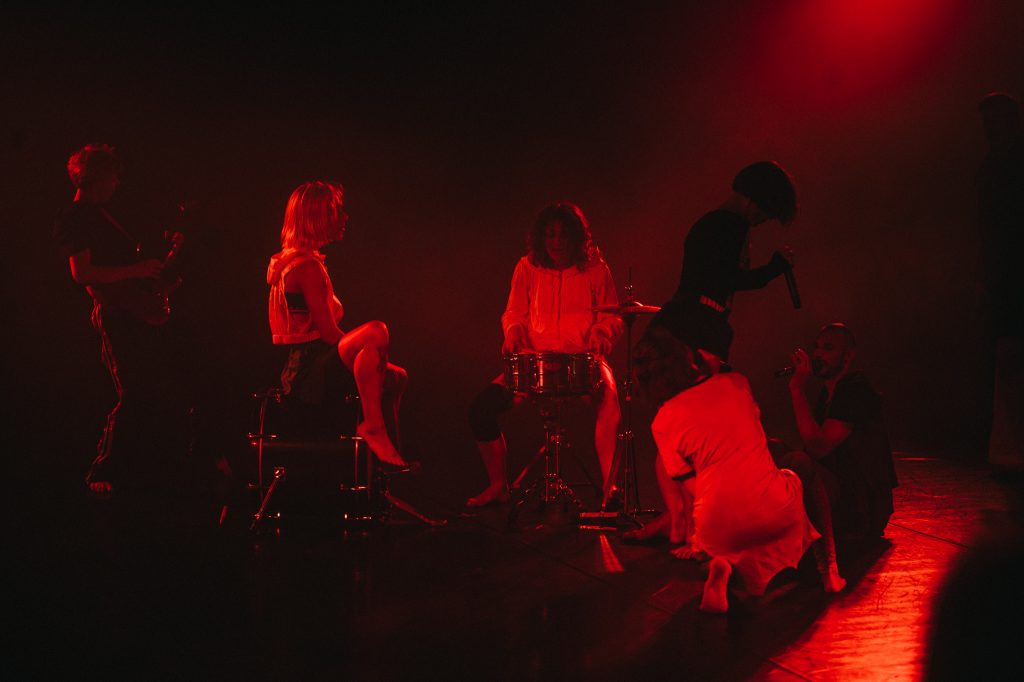