2021
Medal of the Order of Merit for Lithuania for Merits to Lithuania and for glorifying its name in the world Agnija Šeiko.

Composer Žibuoklė Martinaitytė nominated for the Golden Stage Cross for the music of the dance and music installation “Islands”.

The creative team of the dance detective "Kill, Baby, Kill" (chor. Inga Kuznecova and dancers) was nominated for "Thanksgiving Mask".

The dance performance "Eye of the Storm" (chor. Rachid Ouramdane) was nominated for "Thanksgiving Mask" as the best performance of the year.
2020
Award of the Association of Performing Arts Critics (SMKA) “Art Key” to Goda Giedraityte, producer of the Šeiko Dance Company and the international art festival “Plartforma” actively working in Klaipėda and its region.

Choreographer Maciej Kuźmiński was nominated with Golden Stage Cross for his choreography of the performance "i".

Nomination of "Klaipėda City Woman of the Year" for Agnija Šeiko.

Klaipėda Theatre Award in the “Theatrical Phenomenon of the Year” category for Šeiko Dance Company for interdisciplinarity, drive and diversity in creating projects: "Who the F**k is Alice?", "Lumi", "Užpustyti", "Oneiro" and "Boléro-Extended".

Lithuanian Contemporary Dance Association Award in the category of “The Most Memorable Choreographer of the year” to Agnija Šeiko for filling all the spaces of the Klaipėda city with contemporary dance.
2018
“Golden Stage Cross” award to Agnija Šeiko in the “Performance for Children and Youth” category for dance performance “My Peter Pan”.

“Golden Stage Cross” nomination in the category "Theater for Children" to the creative team for the performance “Forgotten Princesses”.

“Golden Stage Cross” nomination in the “Dance Art” category to the creative team for “Dior in Moscow”.
2015
“Boris Dauguvietis Earring” award to Agnija Šeiko for directing and choreography of dance performance-guided walk “Traveling Churches. Klaipėda transit Memel, also interdisciplinary work performed for the past decade, which opens up broad perspectives on the interaction of contemporary dance with other arts and cultural heritage.

Nomination for an award for Agnija Šeiko for her performances “Traveling Churches, Klaipėda Transit Memel” and “King December”.

“Young Creator Award” of the Ministry of Culture of the Republic of Lithuania. 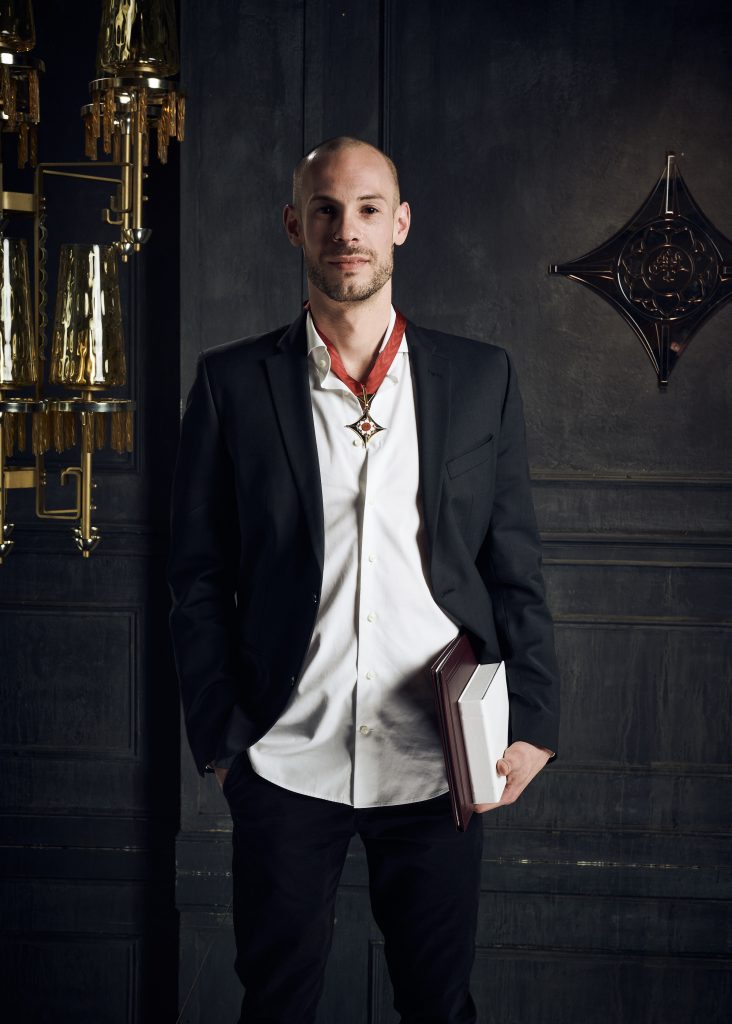 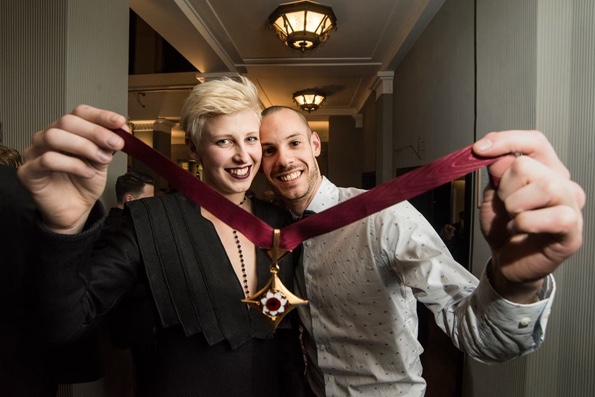 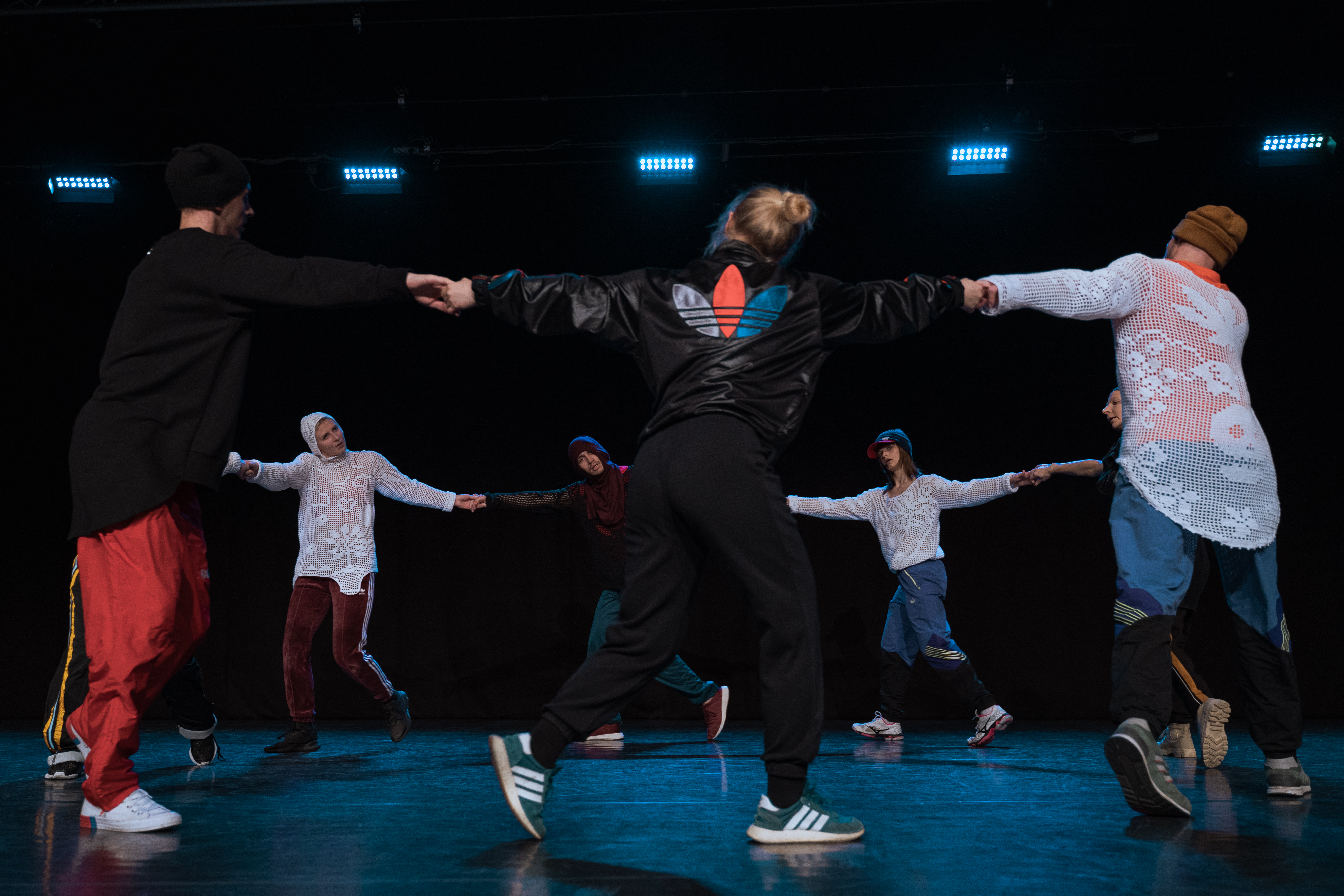